I was a monster.

This used to be one of the capitals of methamphetamine production. My own stepfather was heavy in the production — my mom’s second husband — so I had a front-row seat.

We’re actually sitting in the house that I lived at when — at 13 years of age — I started smoking marijuana. This 10-house complex here was later known as Heroin Alley. It had a really bad reputation; drug dealers and drug addicts.”

Bobette
“My parents are both alcoholics. All my brothers and sisters used and drank. When my sister offered me crank, it started from there.”

Rick
“I battled with drug addiction for 25 years. I came from the bottom: from the streets. From the river bottom; homeless.”

Bobette
“My husband walked up out of the river bottom every day, taking the kids to school, giving the kids a bath in the river, that kind of thing. He would make an open fire and we’d cook that way.

The kids knew, you know, that we were using. At the time, we weren’t ashamed of doing that; it’s just what we were doing.”

Rick
“I was always preoccupied with getting high instead of taking care of our children like you should. It was dysfunctional. My oldest daughter actually left home when she was 13 because she got tired of us.

I was there physically, but not so much mentally most of the time. Definitely not emotionally.”

I just couldn’t see him saying, ‘okay we’re done with this,’ and ‘let’s stop.’ So someone had to.

So I went to the motel and we stayed. We got the call from The Salvation Army right on the same day we had no more money to stay at the motel any longer.”

Rick
“The Salvation Army is the shining light of hope for people in need. There’s no other homeless program in the area like it.

I went kicking and screaming into the program in 2006. I didn’t want to get sober. Did not want to be sober.

It was at that moment I realized that everything I’ve done in my life up to that point had been for nothing. It was all self-centered, self-seeking and worthless and I cried out to Christ.

I told him, ‘Lord, I don’t know what you want from me but I can’t do what I’ve been doing anymore and the only thing that I feel inside me that I can do is cry out to You.’

We graduated the program and they wanted to move us to a little house — something transitional. They moved us into the exact same house I lived in when I was 13 years old and started using.

It kind of creeped me out at first, you know, except I was dealing with a lot of past things already and we just stepped back in to this place. But what was really weird is that as we stepped into the house, it felt like home.

If you can live a life of recovery and follow the will of God where you had the most trials and tribulations in your life, then you can do it anywhere.

I went back to school after I started working for The Salvation Army and got my AA in business and BA in ministry. I’m one class away from my Masters in Business Administration. If can do it anybody can do it.

There was many a time in my own sons’ and daughters’ lives that I wasn’t the best role model that they needed in their lives. But God changed that.”

Rick
“We both did some things in the past that we weren’t proud of. But we worked through them.

It was only through coming together as a husband and wife who honor God that we were able to do that.”

The Salvation Army Hope Crest Transitional Living Center  is there to serve homeless families in Clearwater and Upper Pinellas County. If you know someone like Rick and Bobette, please send them this story and tell them to call The Salvation Army at 727-446-4177 for assistance. 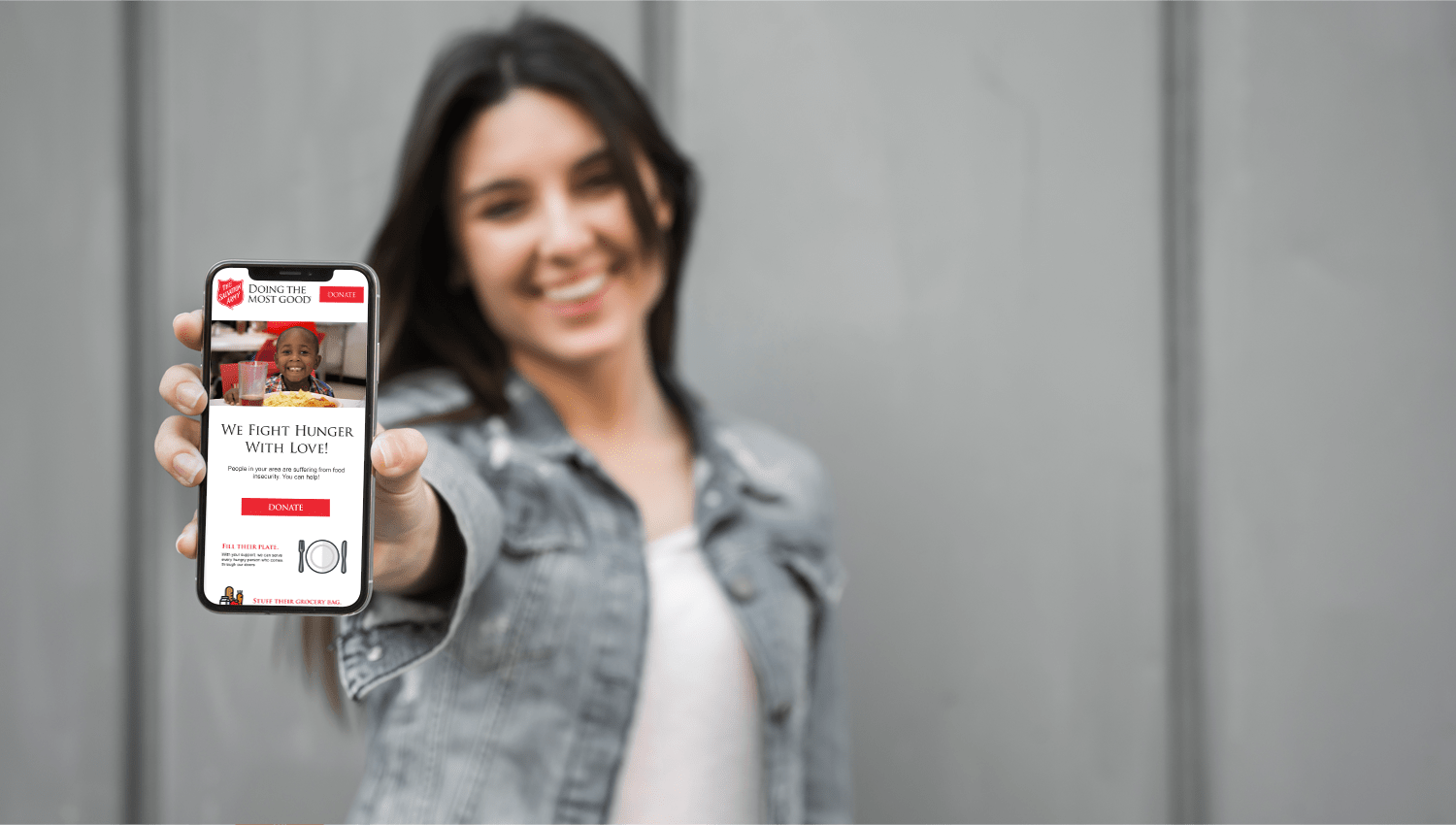